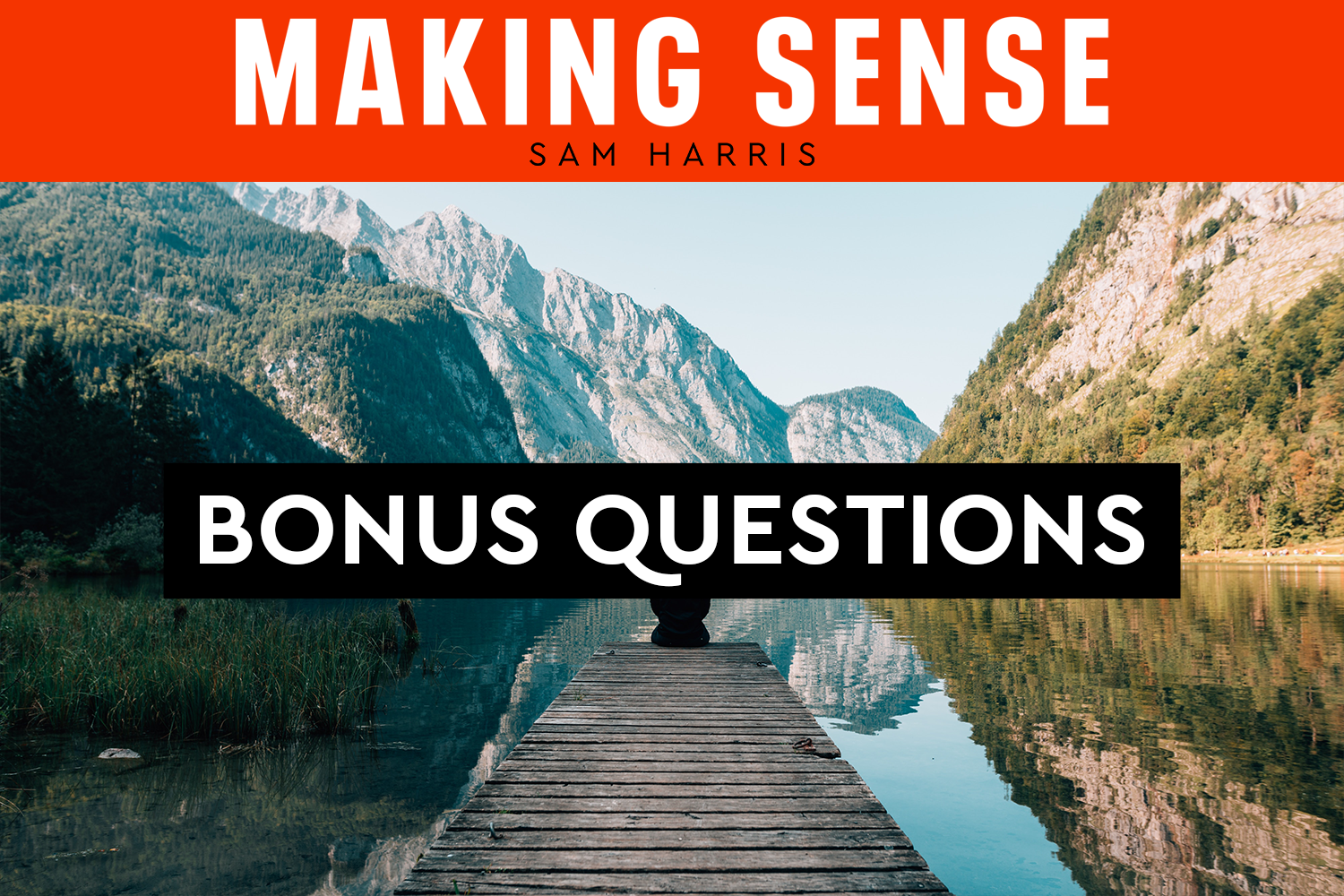 Geoffrey Miller is an evolutionary psychologist best known for his books The Mating Mind (2001), Mating Intelligence (2008), Spent (2009), and Mate (2015). He has a B.A. in Biology and Psychology from Columbia University and a Ph.D. in Cognitive Psychology from Stanford University, and is a tenured associate professor at University of New Mexico. He has over 110 academic publications addressing sexual selection, mate choice, signaling theory, fitness indicators, consumer behavior, marketing, intelligence, creativity, language, art, music, humor, emotions, personality, psychopathology, and behavior genetics. He has also given 180 talks in 15 countries, reviewed papers for over 50 journals, and also worked at NYU Stern Business School, UCLA, and the London School of Economics. He is a Fellow of the Association for Psychological Science, and his research has been featured in Nature, Science, The New York Times, The Washington Post, New Scientist, and The Economist, on NPR and BBC radio, and in documentaries on CNN, PBS, Discovery Channel, National Geographic Channel, and BBC. He has consulted for a variety of Fortune 500 companies, governments, NGOs, advertising agencies, market research companies, and social media companies.