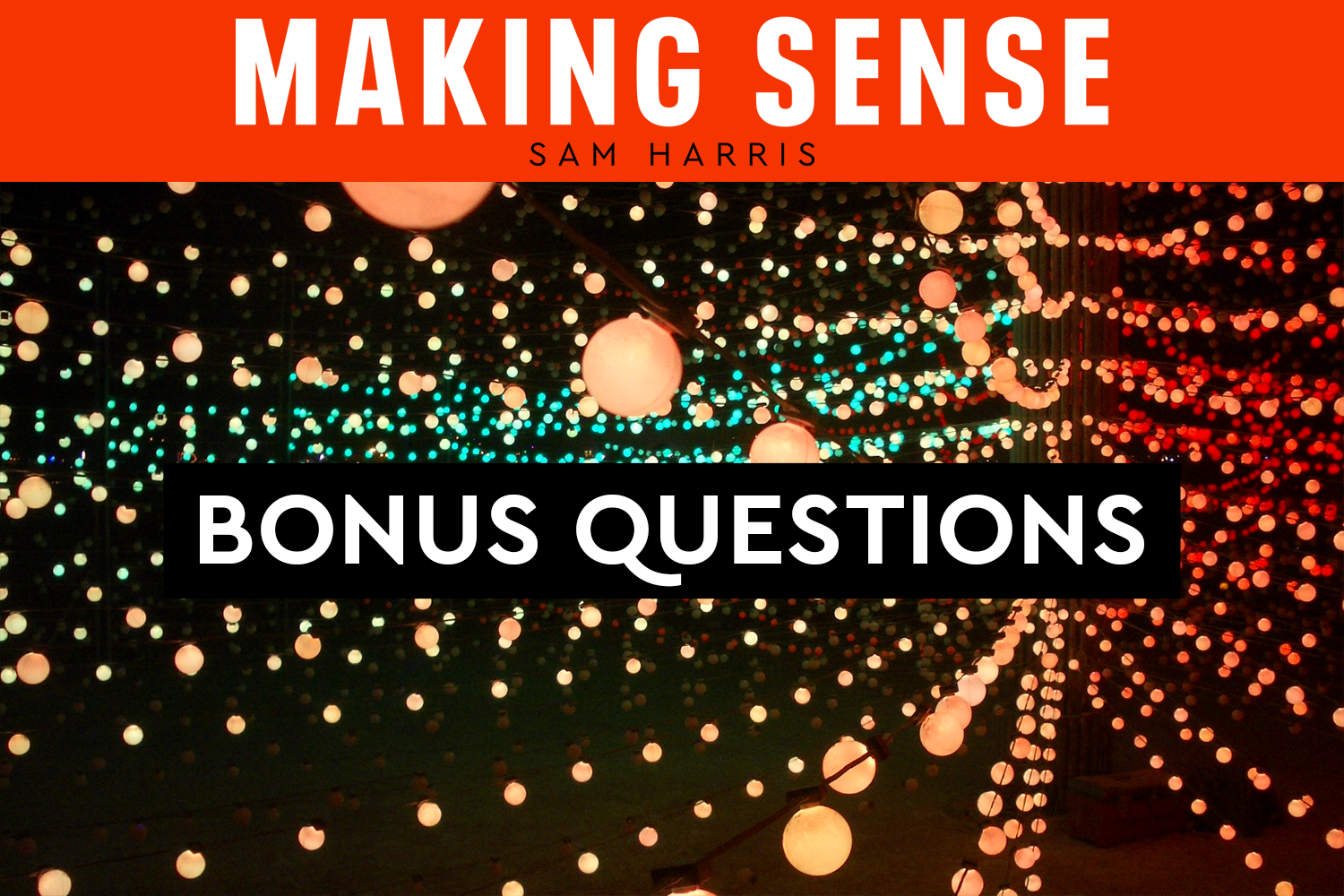 Jaron Lanier is a scientist, musician, and writer best known for his work in virtual reality and his advocacy of humanism and sustainable economics in a digital context. His 1980s start-up VPL Research created the first commercial VR products and introduced avatars, multi-person virtual world experiences, and prototypes of major VR applications such as surgical simulation. His books Who Owns the Future? and You Are Not a Gadget were international bestsellers, and Dawn of the New Everything was named a 2017 best book of the year by The Wall Street Journal, The Economist, and Vox. His most recent book is 10 Arguments for Deleting Your Social Media Accounts Right Now.