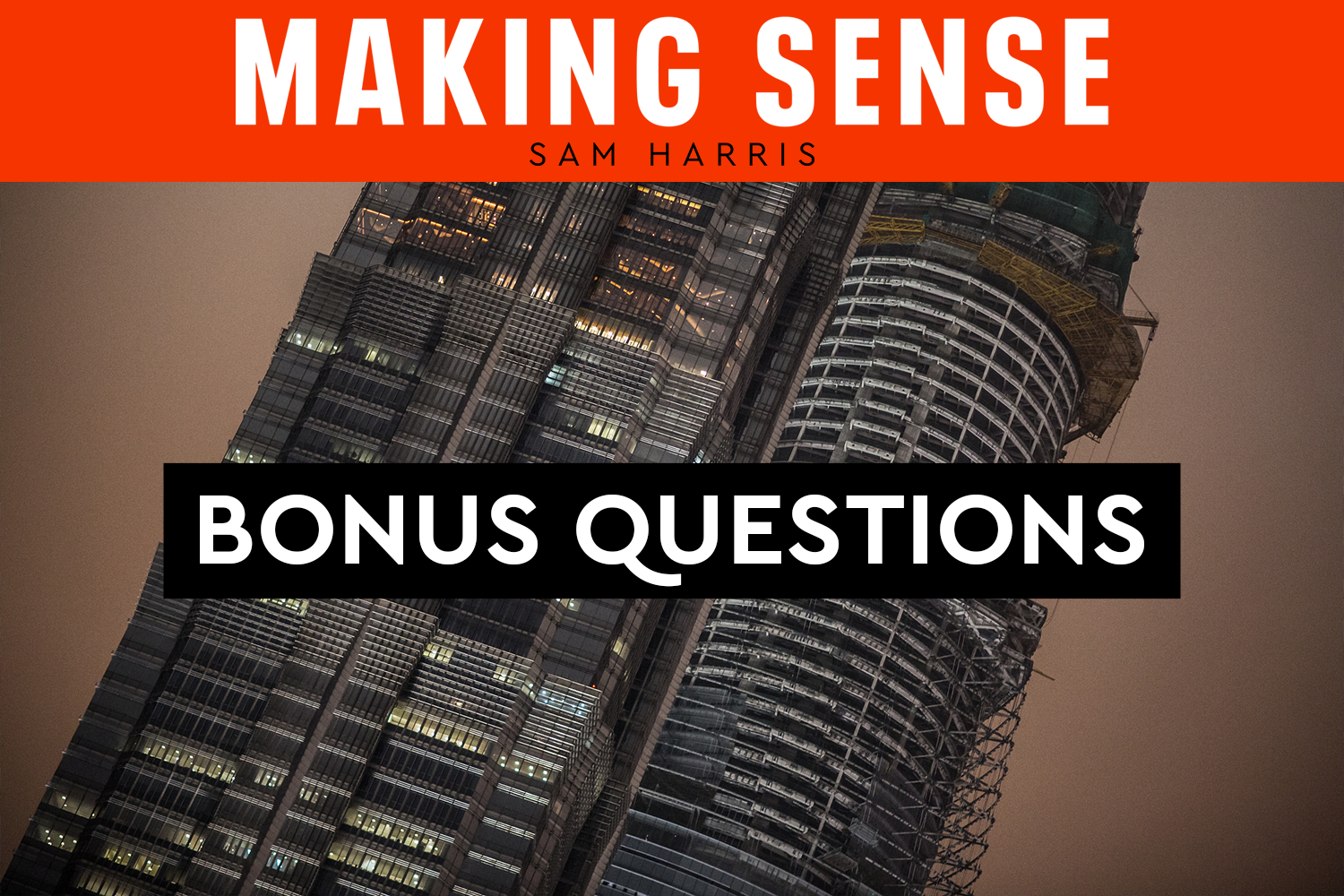 Niall Ferguson is one of the world’s most renowned historians. He is the author of Paper and Iron, The House of Rothschild, The Pity of War, The Cash Nexus, Empire, Colossus, The War of the World, The Ascent of Money, High Financier, Civilization, The Great Degeneration, Kissinger, 1923-1968: The Idealist, and The Square and the Tower. He is Senior Fellow at the Hoover Institution, Stanford University, and a Visiting Professor at Tsinghua University, Beijing. His many awards include the Benjamin Franklin Prize for Public Service (2010), the Hayek Prize for Lifetime Achievement (2012), and the Ludwig Erhard Prize for Economic Journalism (2013).