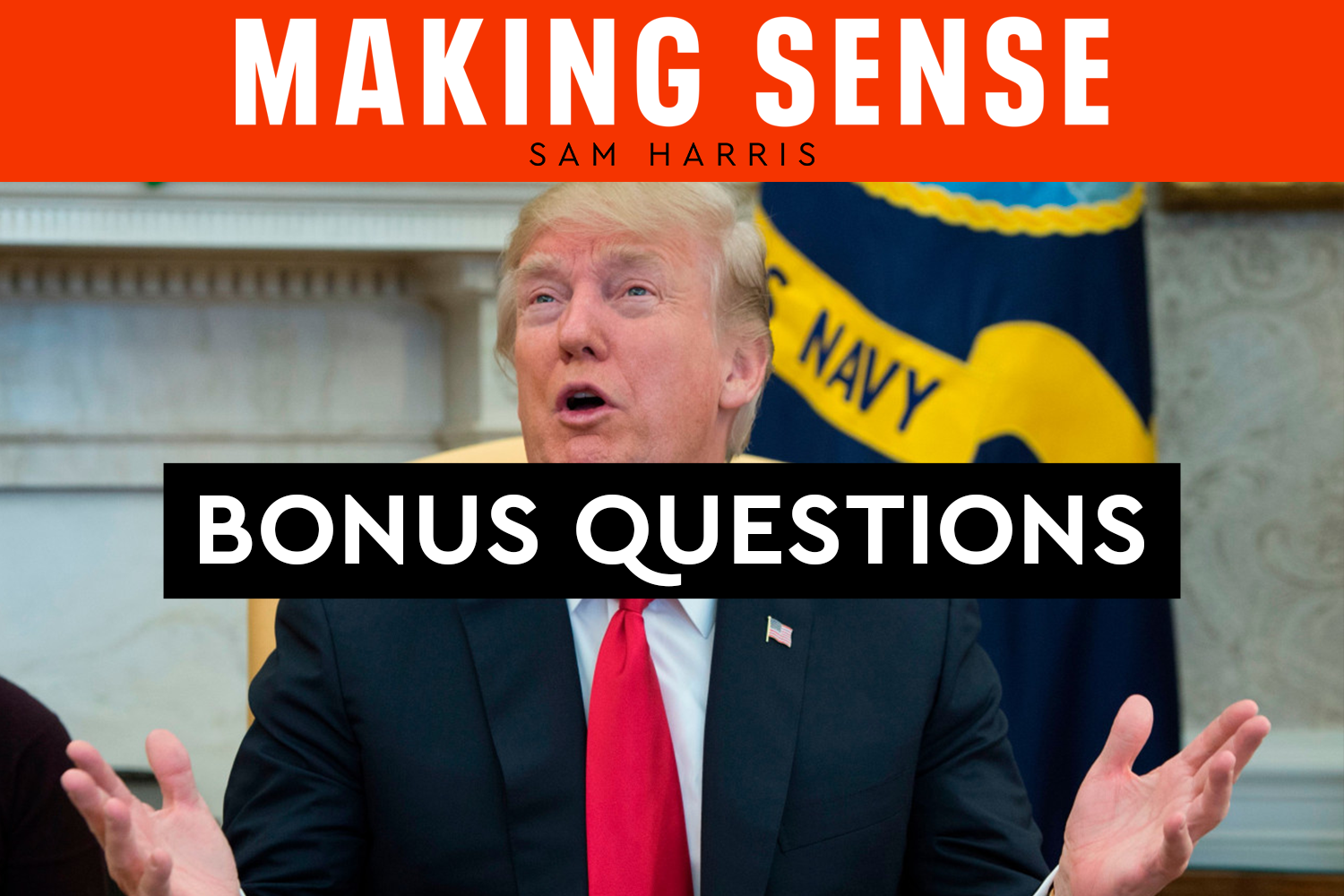 Preet Bharara is an American lawyer who served as U.S. Attorney for the Southern District of New York from 2009 to 2017. His office prosecuted cases involving terrorism, narcotics and arms trafficking, financial and healthcare fraud, cybercrime, public corruption, gang violence, organized crime, and civil rights violations. In 2012, Bharara was featured on TIME‘s “100 Most Influential People in the World.” On April 1, 2017, Bharara joined the NYU School of Law faculty as a Distinguished Scholar in Residence. He is Executive Vice President at Some Spider Studios where he hosts a podcast, Stay Tuned, focused on questions of justice and fairness.