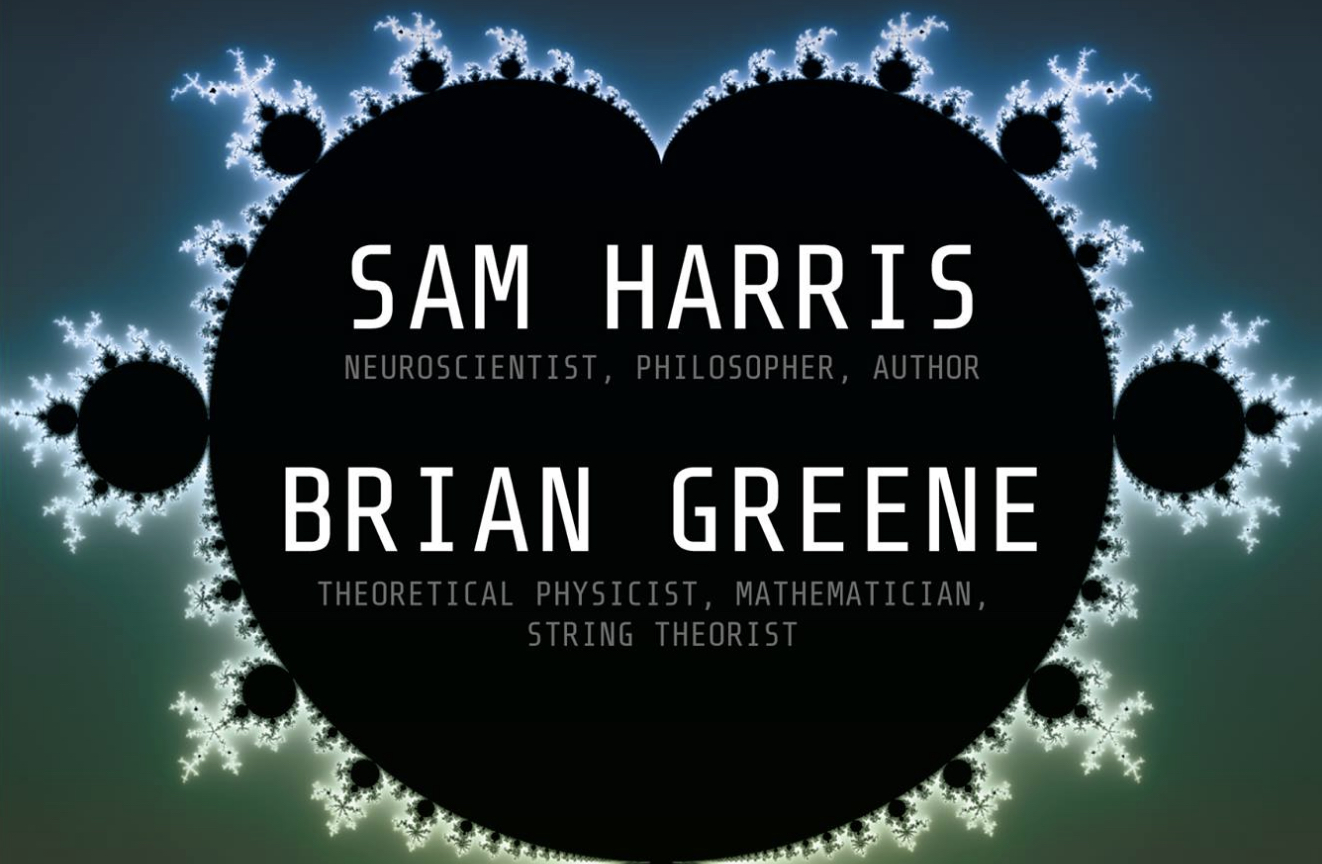 Brian Greene is world-renowned for his groundbreaking discoveries in the field of superstring theory, including the co-discovery of mirror symmetry and the discovery of spatial topology change. He is the director of Columbia’s Center for Theoretical Physics.

Professor Greene is known to the public through his New York Times bestselling books and numerous media appearances from The Late Show withStephen Colbert to Charlie Rose. The Washington Post called him “the single best explainer of abstruse concepts in the world today.” Professor Greene has hosted two NOVA mini-series based on his books, receiving the George Foster Peabody award for The Elegant Universe with Brian Greene. Greene has had cameo roles in a number of Hollywood films including Frequency, Maze and The Last Mimzy and in 2008, with producer Tracy Day, co-founded the World Science Festival. He is the director of Columbia’s Center for Theoretical Physics.