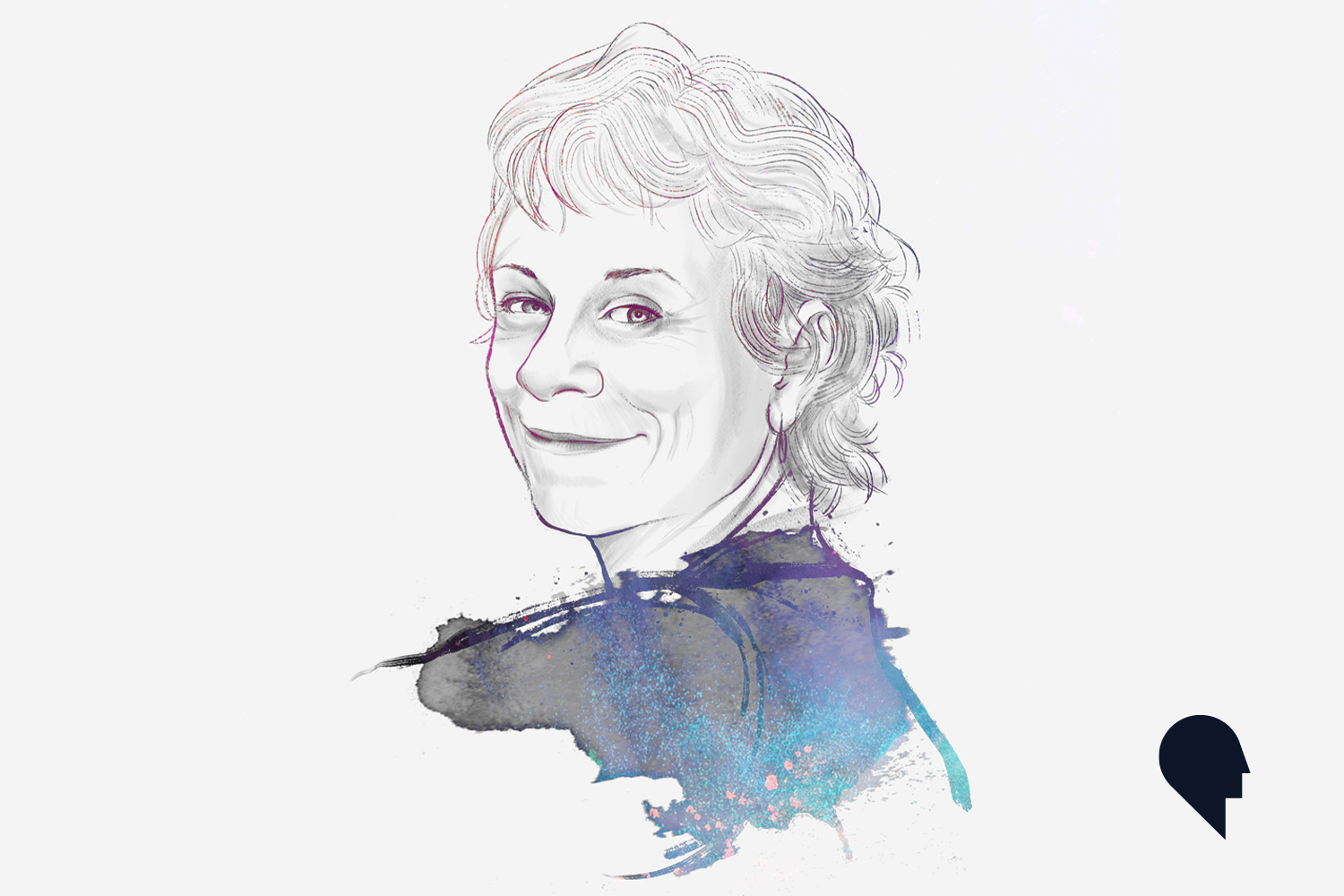 In this conversation, Sam speaks with Gangaji, a spiritual teacher and former disciple of H.W.L Poonja—also known as Papaji—considered by many to be a modern master of Advaita Vedanta, a Hindu non-dual tradition.

Both Sam and Gangaji sat with Papaji in the early 90s, yet never crossed paths. In the first half of the call, they trade stories about the profundity and pitfalls of his radical teaching style, before moving into other topics—including the concept of enlightenment, the rise of the Western guru, the paradox of meditation practice, and more.

Gangaji is a spiritual teacher and author of The Diamond in Your Pocket: Discovering Your True Radiance. She offers retreats and seminars on her website.