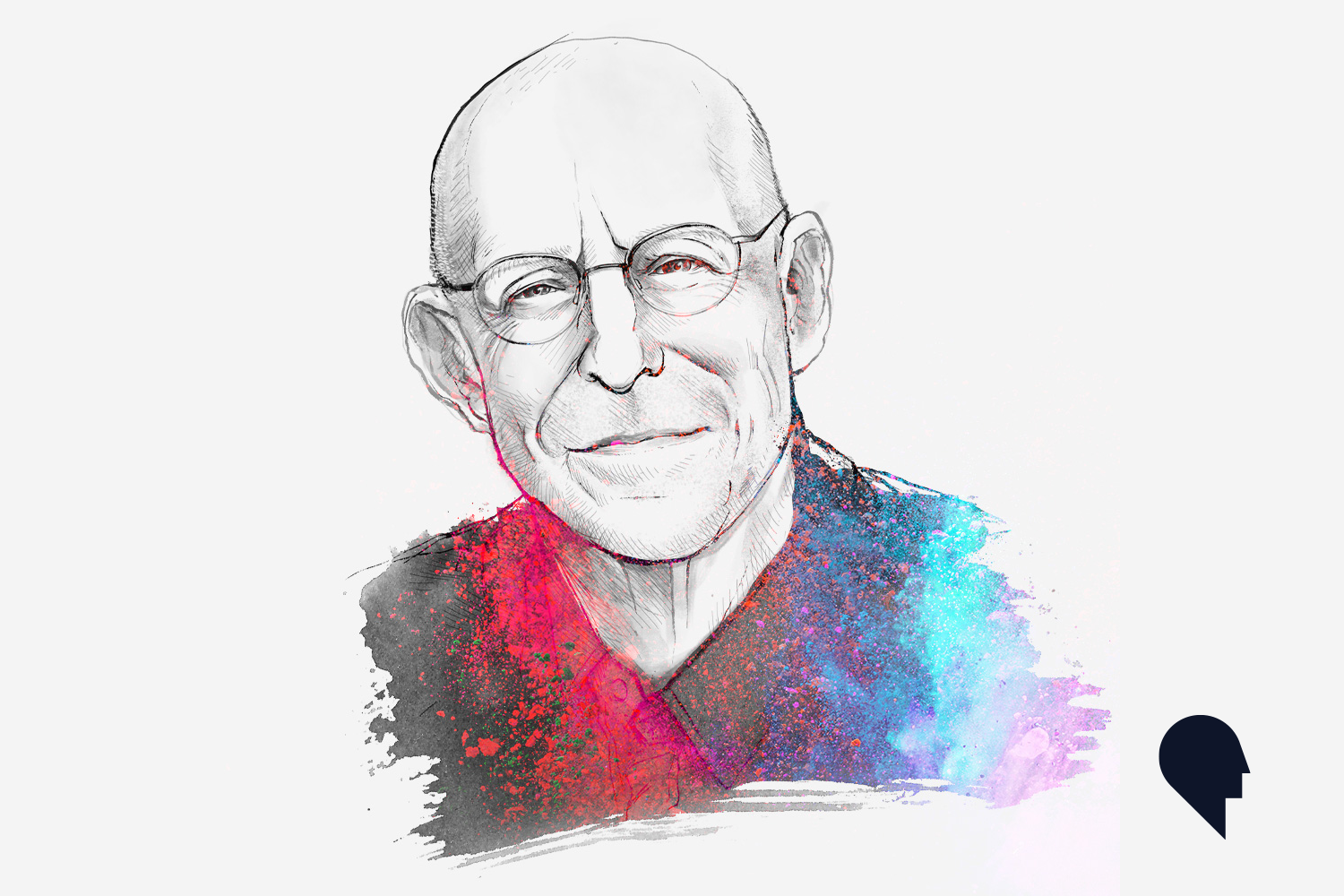 In this conversation, Sam speaks with Michael Pollan about his book How to Change Your Mind. They cover the resurgence of interest in psychedelics in clinical practice and end-of-life care, the “betterment of well people,” the relationship between thinking and mental suffering, the differences between psychedelics and meditation, the non-duality of consciousness, the brain’s “default mode network,” their experiences with various psychedelics, and other topics.

Michael Pollan is the author of seven previous books, including Cooked, Food Rules, In Defense of Food, The Omnivore’s Dilemma, and The Botany of Desire, all of which were New York Times bestsellers. A longtime contributor to the New York Times Magazine, he also teaches writing at Harvard and the University of California, Berkeley. In 2010, TIME magazine named him one of the one hundred most influential people in the world. His most recent book is How to Change Your Mind: What the New Science of Psychedelics Teaches Us About Consciousness, Dying, Addiction, Depression, and Transcendence.