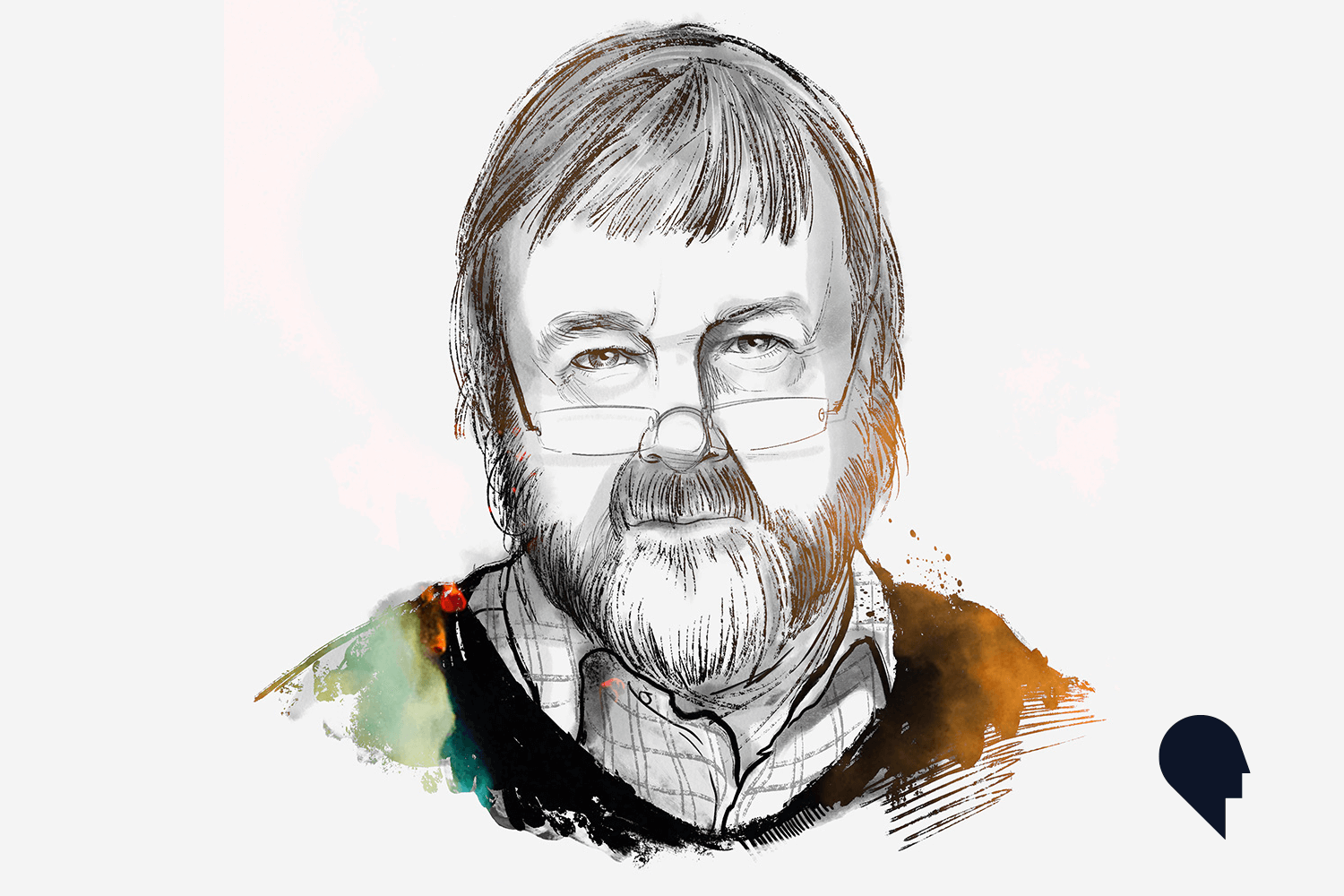 Iain McGilchrist is the author of The Master and His Emissary: The Divided Brain and the Making of the Western World. He is a former Fellow of All Souls College, Oxford University, a Fellow of the Royal College of Psychiatrists, and a former research Fellow in Neuroimaging at Johns Hopkins University Medical School. His work on hemispheric specialization inspired the The Divided Brain, a documentary produced for the CBC featuring McGilchrist and other scientists.