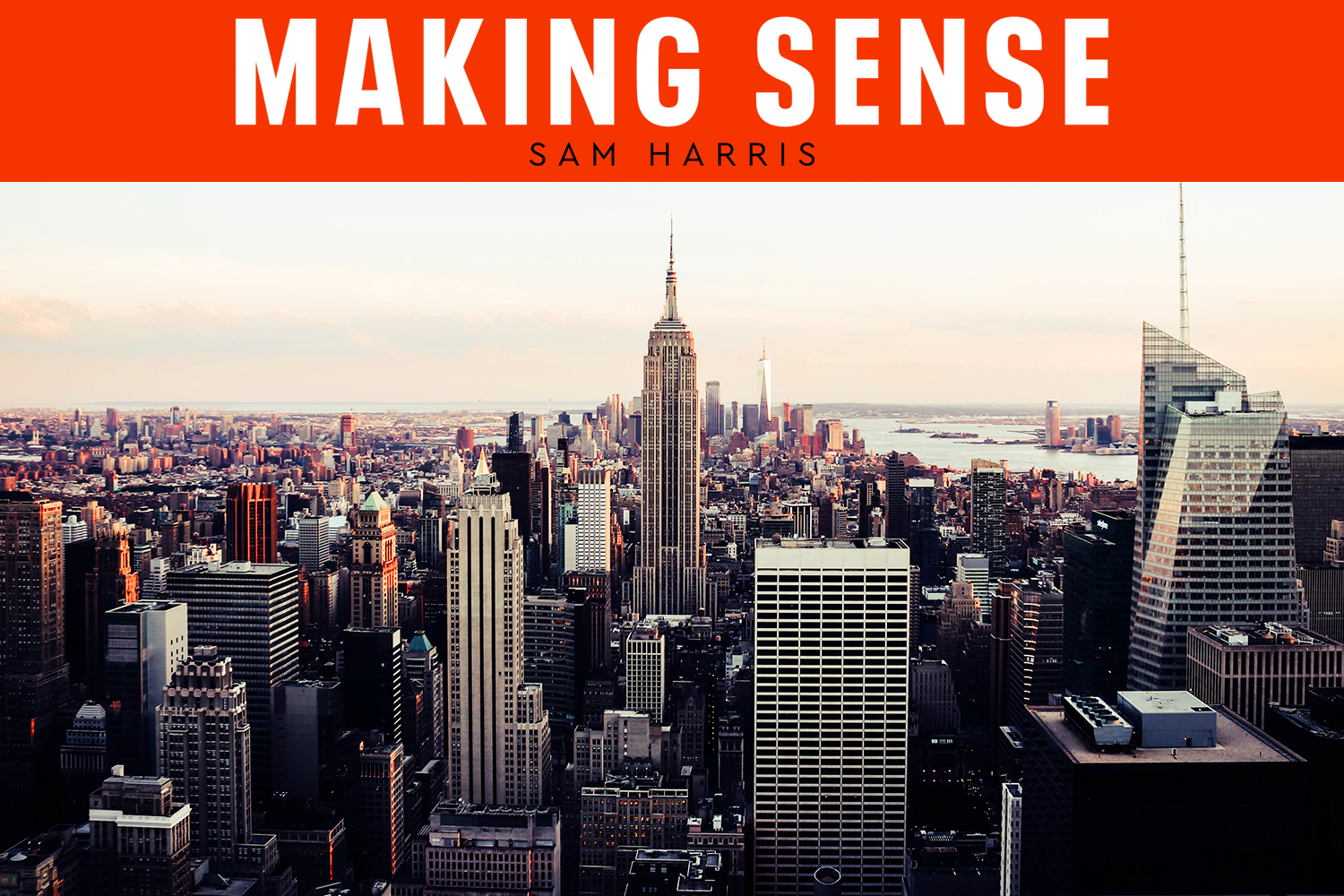 In this episode of the podcast, Sam Harris speaks with mayoral candidate, Andrew Yang, about the future of New York City.

Andrew Yang is an entrepreneur, founder of Humanity Forward, and host of the weekly Yang Speaks podcast. Andrew also recently ran as a democratic candidate in the 2020 Presidential primary election. In his early career, Andrew served as the CEO, co-founder or executive at a number of technology and education companies including the well-known test preparation company, Manhattan Prep. In 2011, he founded Venture for America, a non-profit which connects recent college graduates with start-ups. His book, The War on Normal People: The Truth About America’s Disappearing Jobs and Why Universal Basic Income Is Our Future was published in 2018, shortly after announcing his run for presidency. He is now focused on his mayoral campaign, but also leads Humanity Forward, a non-profit organization dedicated to continuing the movements inspired by his campaigns for public office. 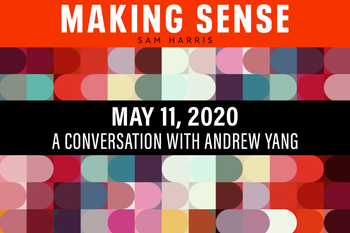 #202 - A Conversation with Andrew Yang