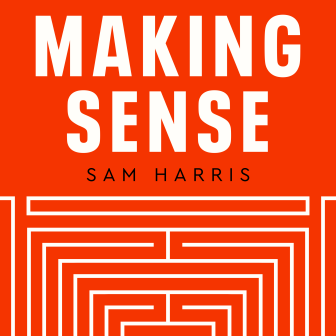 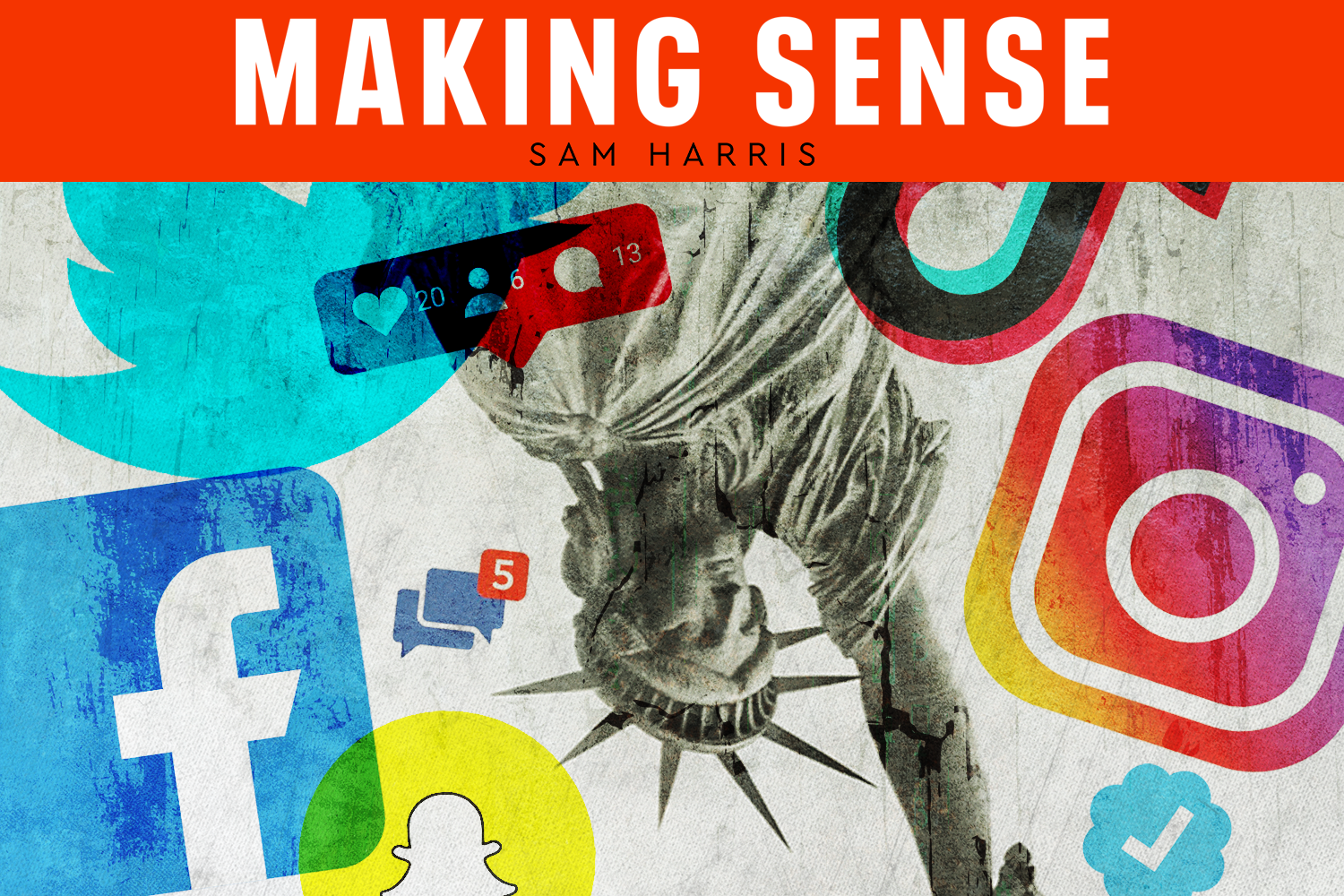 In this episode of the podcast, Sam Harris speaks with Tristan Harris about the ways in which social media is fracturing society. They discuss the rise in teen depression and suicide, political polarization, conspiracy theories, information warfare, the decoupling of power and responsibility, the distinctions between platforms and publishers, the cancellation of Alex Jones, social media-inspired ethnic cleansing, concerns about the upcoming presidential election, culture as an operating system, and other topics.

Called the “closest thing Silicon Valley has to a conscience,” by The Atlantic magazine, Tristan Harris spent three years as a Google Design Ethicist developing a framework for how technology should “ethically” steer the thoughts and actions of billions of people from screens. He is now co-founder & president of the Center for Humane Technology, whose mission is to reverse ‘human downgrading’ and re-align technology with humanity. Additionally, he is co-host of the Center for Humane Technology’s Your Undivided Attention podcast with co-founder Aza Raskin. He also recently appeared as a central figure in the Netflix documentary The Social Dilemma. 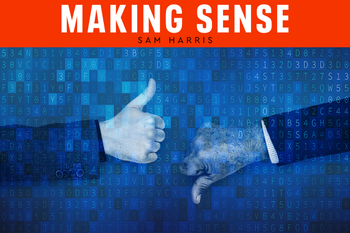 #152 - The Trouble with FacebookA Conversation with Roger McNamee

#71 — What is Technology Doing to Us?A Conversation with Tristan Harris